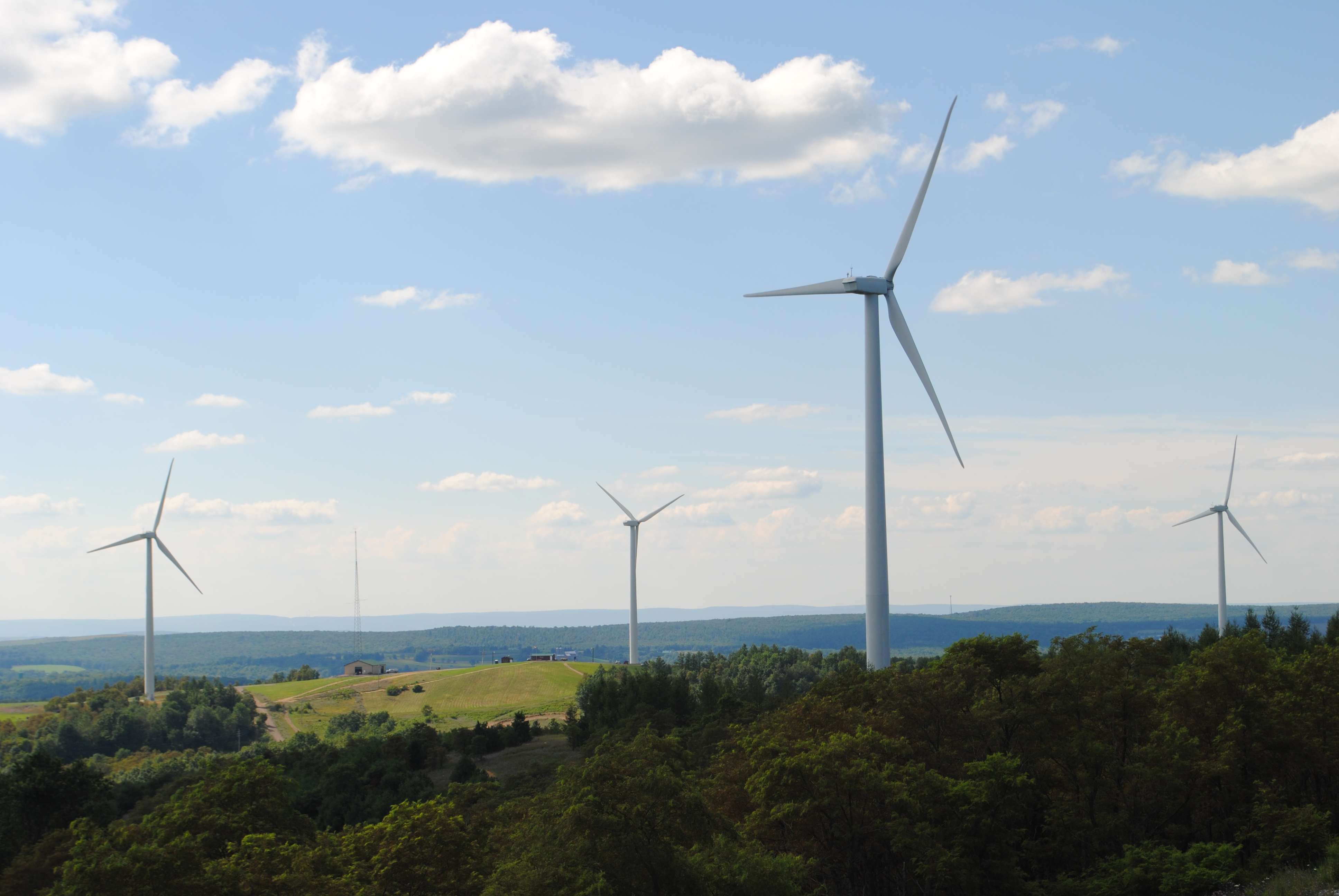 Under separate purchased power agreements (PPAs), Southern Maryland Electric Cooperative Inc. (SMECO), and Old Dominion Electric Cooperative (ODEC) agreed to purchase the energy and associated environmental attributes for the next 18 years from the Stony Creek Wind Project. The project – which began commercial operation in the fall of 2009 and has a nameplate capacity of 52.5 MWs – is owned and operated by a subsidiary of E.On Climate and Renewables, and is located near Somerset, Pennsylvania within the PJM market.